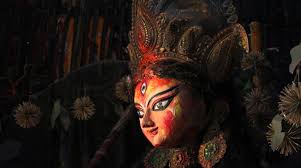 India is indeed a country of festivals. And once you actually start writing about them, and researching about them in detail, you realize the number of festivals just cannot be counted. So many states. So many cultures. So many ways of celebrating the same festival. As one festival ends, preparation for another festival begins. One of such festivals is Navratri, and it is right around the corner. Time to celebrate!!

Navratri (Nava = nine, and Ratri = night) means a celebration of winning of a nine-day long battle, at the end of which Goddess Durga defeated Mahishasura (A demon). It is the win of good over evil. If you want to read about the mythological bit in detail, have a look at this article.

As we all know, every culture in India has it’s own way of celebrating their festivals. It’s not just Navratri, but also Garbha-Dandiya, Ramlila, Golu, Durga Pooja, and more. All of these differ from region to region.

Starting with Tamil Nadu, where we celebrate Golu. Hundreds of dolls and idols are put up for display on wooden/steel steps which are specially built for this purpose. These idols are set in a way that they talk about old mythologies and other lives, while some create modern scenes.  It is all set up like a mini-museum in your houses.

This begins on Mahalaya Amavasya (New moon) when they start arranging steps (minimum 5, maximum 9). At each step, various figures of gods, goddesses, humans etc depict instances. One of the steps has a Chettichi couple, with rice, grains, pulses, fruits and vegetables to symbolize grocery and food. The last step normally has Kalasam (ceremonial brass/mud pot with coconut on top). They fill these pots with rice and coins. There is one step for the kids too, which keep the park, zoo etc spread on mud with other creative ideas to capture the attention of the kids.

Little kids start their kindergarten at the end of this 10-day ritual. And you can always find kids walking up to their neighbours doors and singing and getting gifts (Indian Halloween). On the 10th day, which is considered as the most auspicious, they start learning new skills. At night, the dolls are put to sleep and packed away for next year the next day.

In Karnataka, it is celebrated as a lavish and royal festival. The marvelous palace at Mysore is decorated and elephants are decorated and brought to the premises.

Here, Navratri is celebrated as Durga Pooja, which was Durga’s win over a demon. Not only is this a celebration of good over evil, but also the greatness of females. Bengal, in particular, is swamped with idols of Durga, and people celebrate this with immense happiness.

Here we celebrate with the dance festival – Garba. It is an amazing dance form, with vibrant attires and people dance on the streets with 2 sticks (Dandiya). This has become a global event, as even universities in the US organize this event in October.

I have been fairly more familiar with this celebration – The victory of King Rama over Ravana. If you have ever heard about the great Indian epic of Ramayana, you most definitely know about Lord Rama and his battle with Ravana. At the end of a 9-day battle, on the 10th day, Rama defeated Ravana. And to celebrate this victory, gigantic effigies of the ten-headed Ravana are burnt in each neighbourhood, with fireworks and Ramayana plays. This is called ‘Dussehra’ or ‘VijayaDashmi’.And there are many more. I wish I could go in deeper detail about every state, but well, we have too many states for that. But here’s more that I can tell you though.

The Math behind the Colors of Navratri

The people who follow Navratri enthusiastically (especially in Maharashtra and Gujarat), follow a different color for different days. Goddess Durga had 9 different forms, and every colour is dedicated to a different form. Devotees dress up in these colours, and also decorate their idols in the same. 9 days. 9 forms of a Goddess. 9 colors. And each year, there is a different set of colours which are followed. There is a math behind it, which not many know about.

According to this, the colour theme for Navratri in October 2016, is:

Not many know of the math behind this, but there is one. And I hope this helps you with your garba-dandiya outfits. I am a little enthusiastic about the whole thing (except the fasting), but it’s become a part of life now. And I genuinely love how we have so many festivals, and reasons to celebrate and be around family.

I hope you and your folks have the best Navratri this time. Have fun. 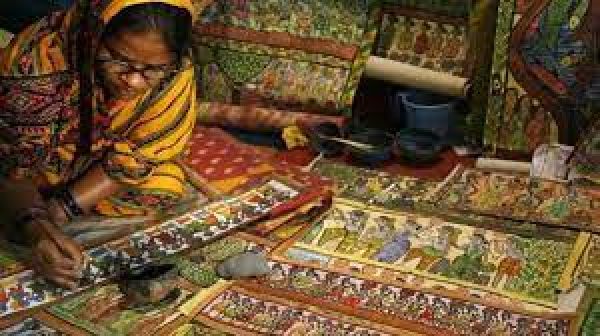 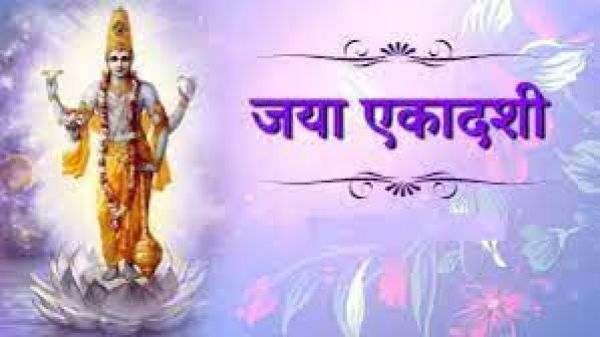 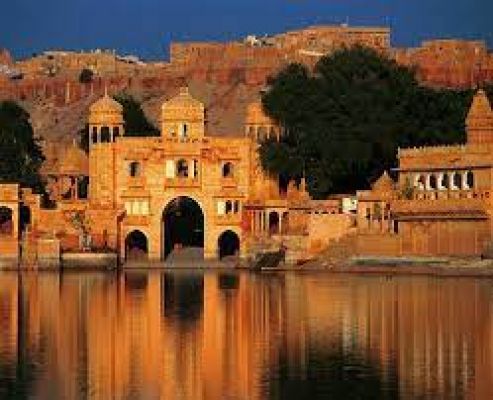 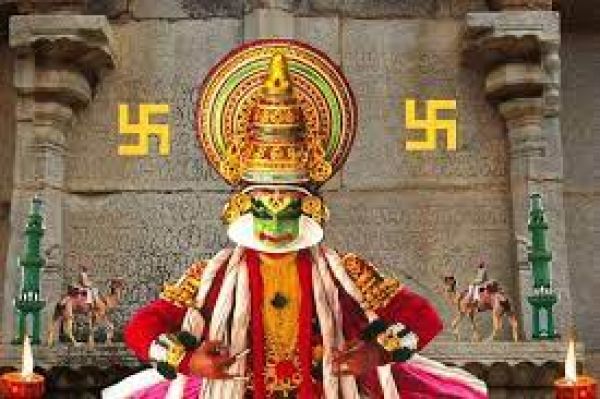 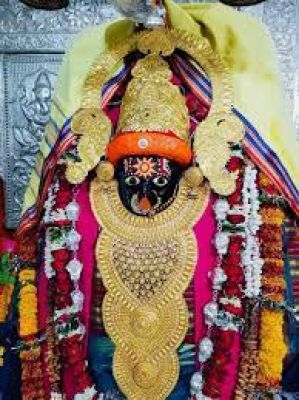 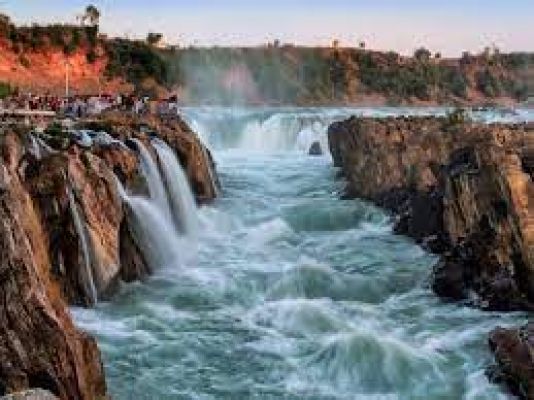 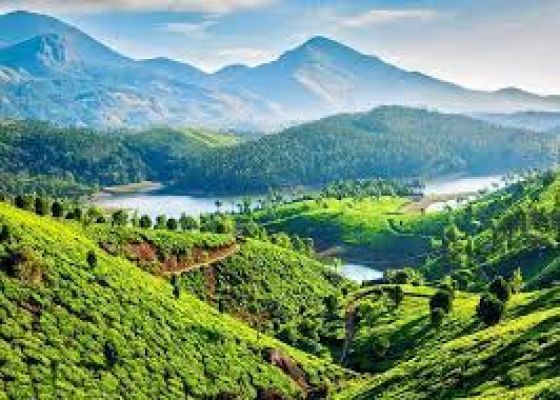 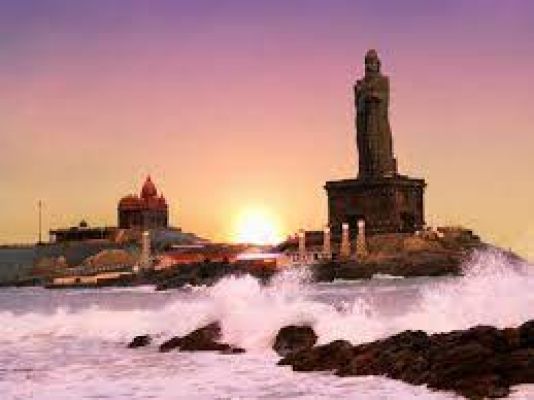 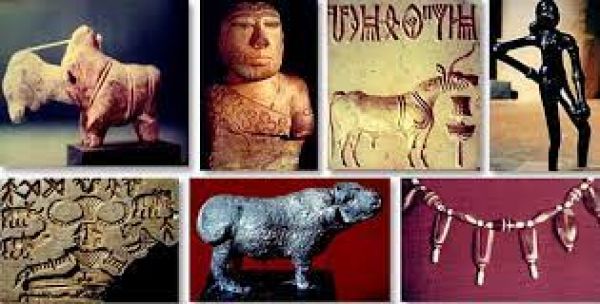 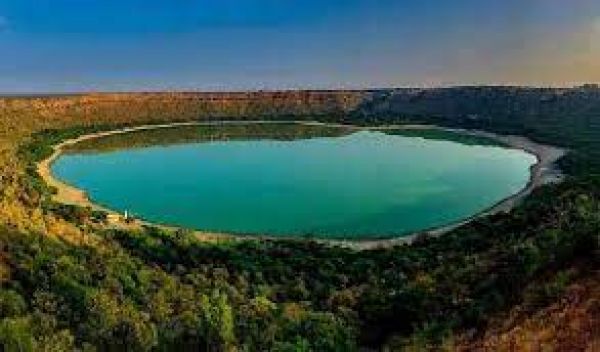 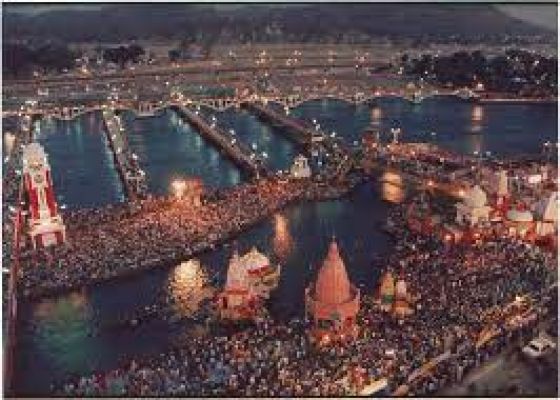 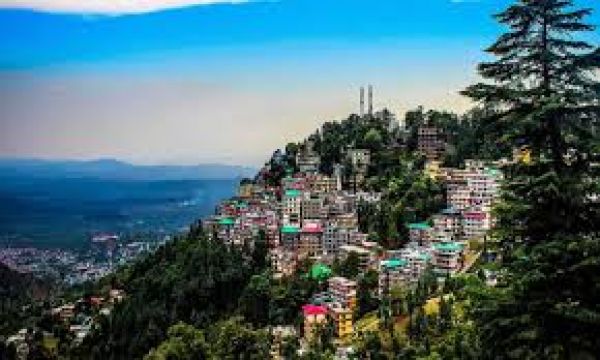 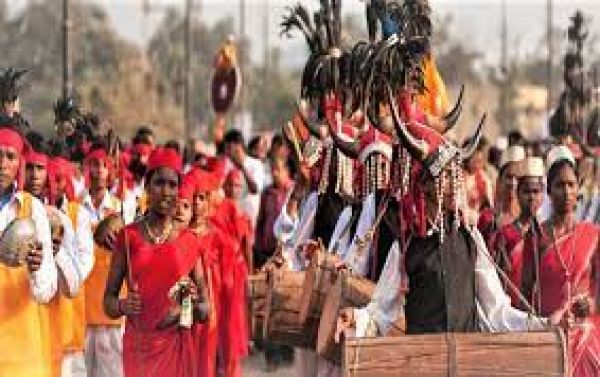 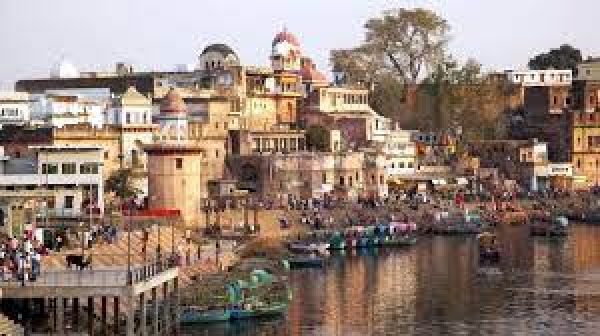 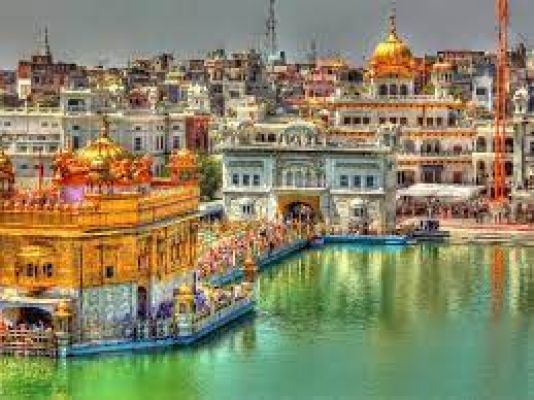 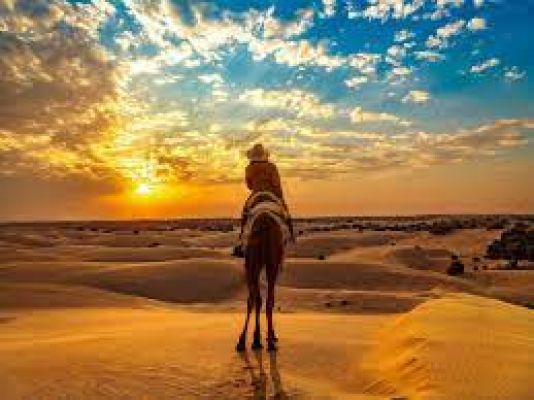 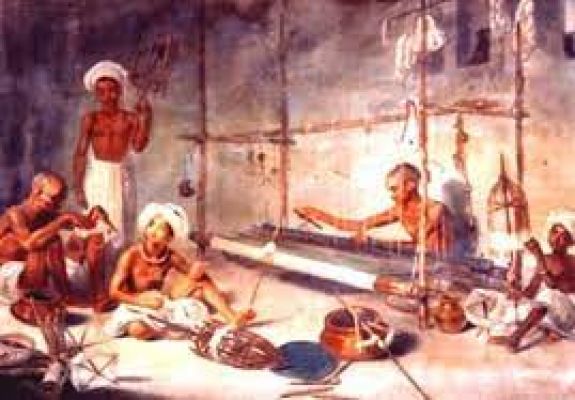 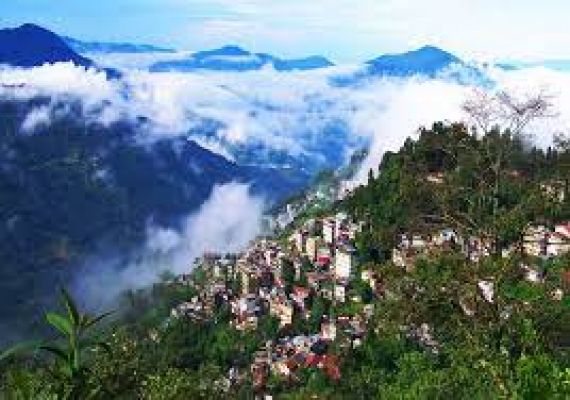 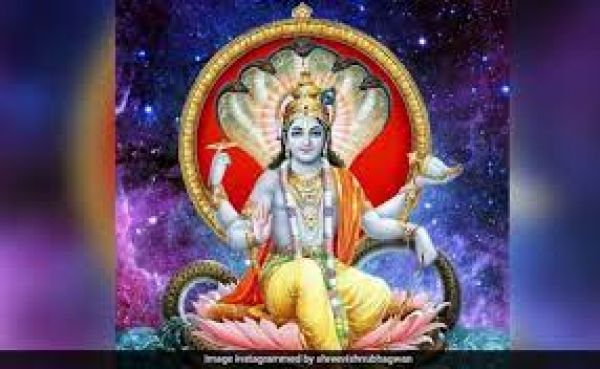 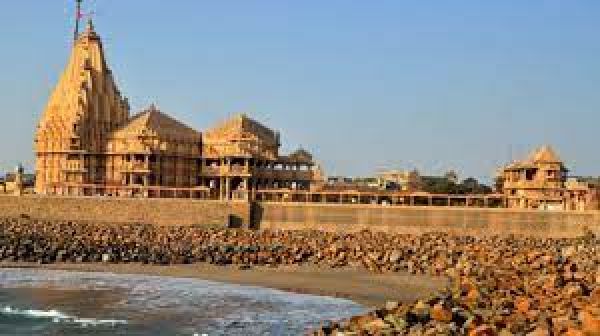