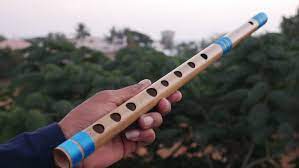 Did you know, the Carnatic flute has had a historical reputation of being an accompanying instrument to vocalists?

Shashank Subramanyam is a self-taught flautist. His early lessons in vocal music under Palaghat K. V. Narayanswami laid the foundation for his musical prowess. Guided by his father Prof. Subramanyam, Shashank very ably adapted his vocal learnings to flute playing, thus establishing his very own style. With a non-conventional training, by observing his father’s fingering techniques on the flute, and through concerts with Hindustani musicians, Jazz artistes, and other collaborations, Shashank brings uniquely, advanced techniques to flute playing. The challenges faced, especially during collaborations, led him to modify the Carnatic flute, which is originally ‘defective’ with very sharp notes. This invariably meant compromising on one’s musical talent. In collaboration with the master flute-maker Harshvardhan ji, Shashank spent many hours in perfecting the Carnatic flute, thus popularising it as ‘Shashank’s style of flute’. His innovative technique of introducing in-built tunnels in a 7-holed Carnatic bamboo flute, thereby lowering it by one octave, has brought in tremendous ease in playing. This brilliant touch has brought to the flute a rounder, mellower, tone.

Shashank’s association with mygurukul brings with it a huge advantage for the students, who can now gain from his experience of over 30 years. According to Shashank, a lot of Carnatic music lessons can benefit students of Hindustani music too. By adopting the exercises, a student can practice various patterns, thus enhancing their efficiency, as well as widening their musical horizons. 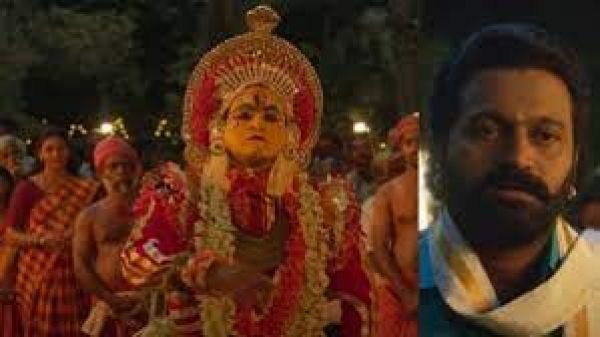 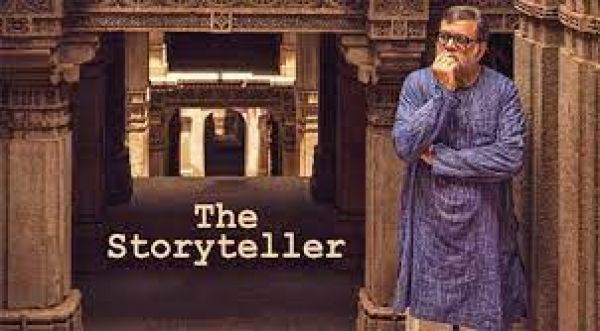 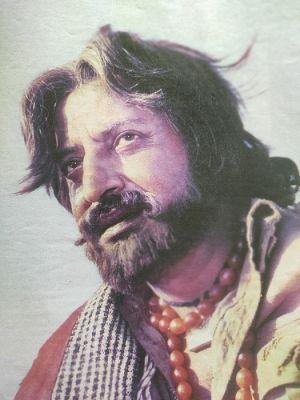 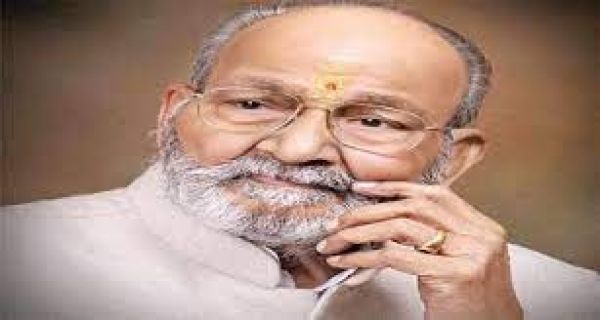 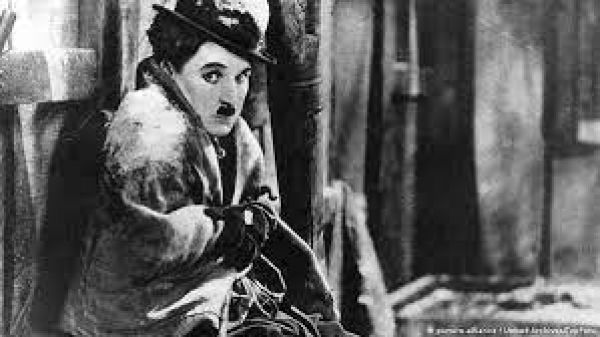 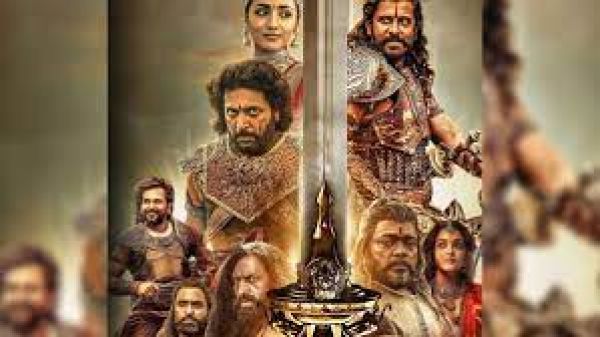 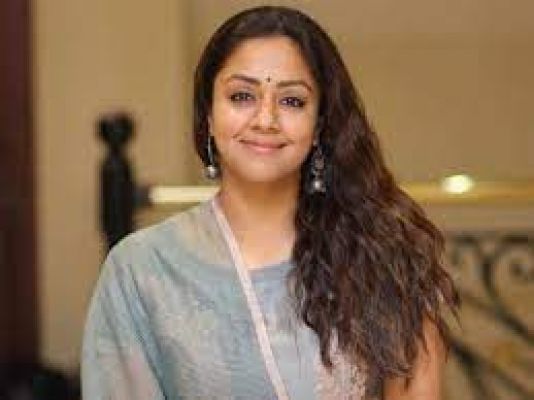 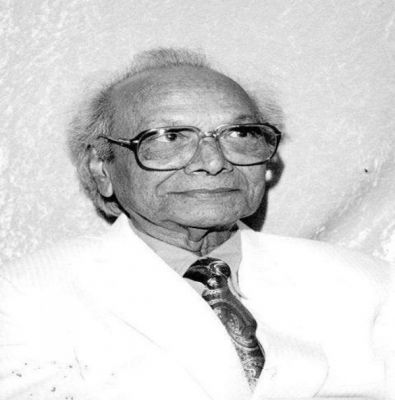 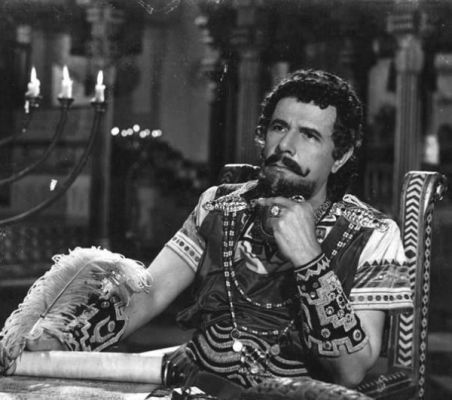 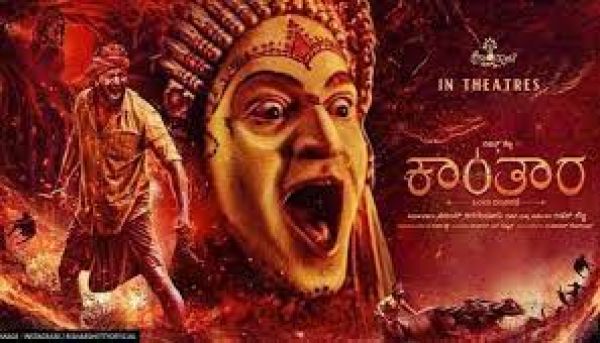 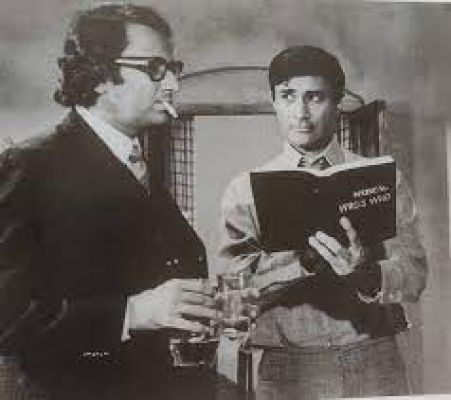 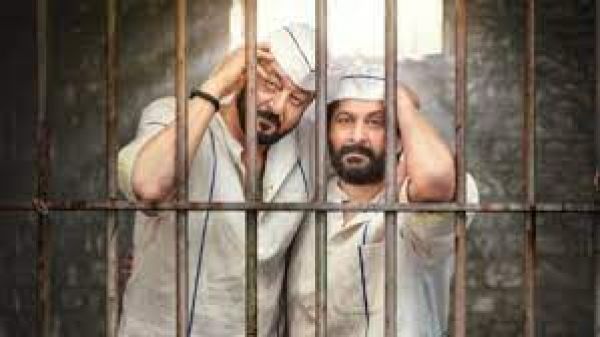 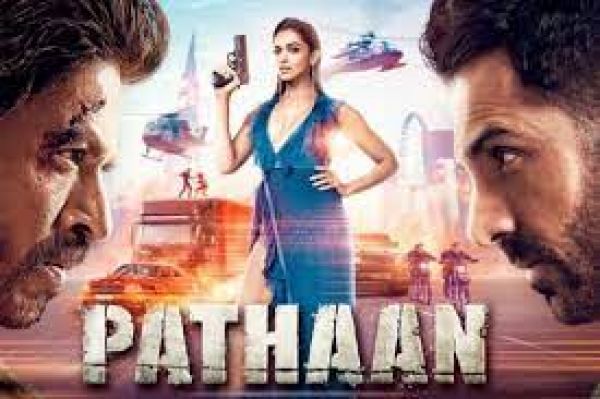 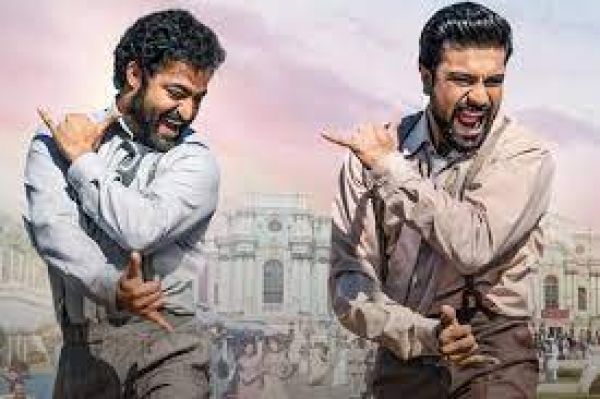 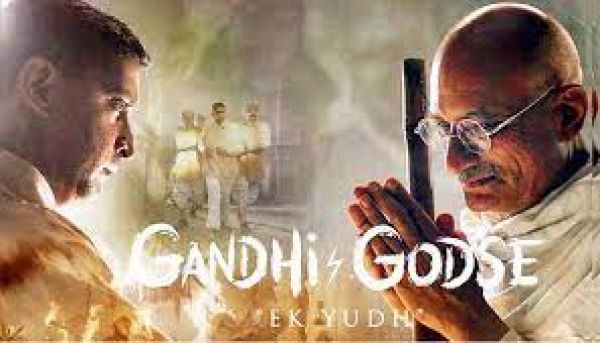 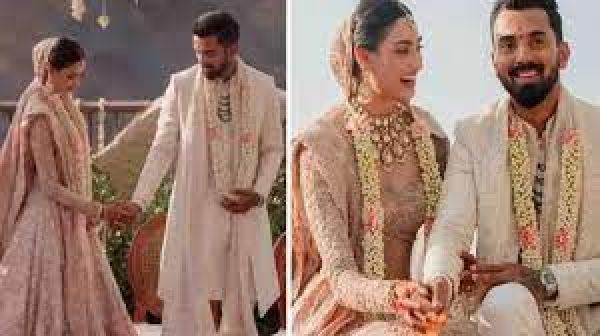 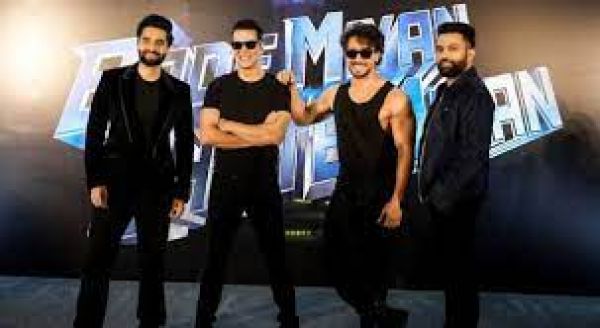 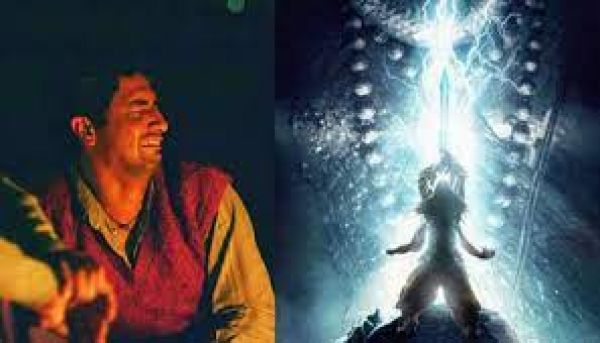 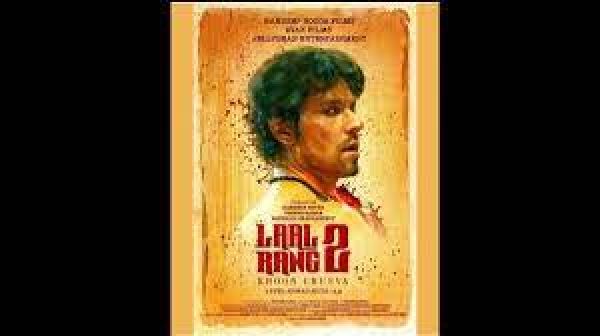 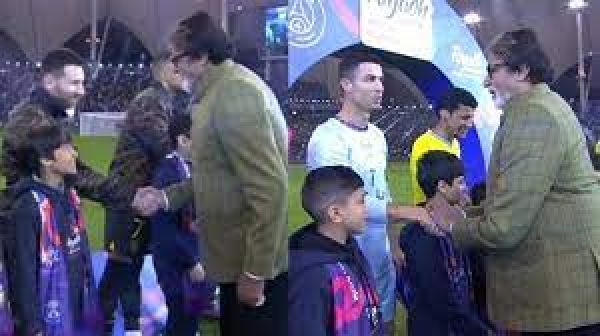 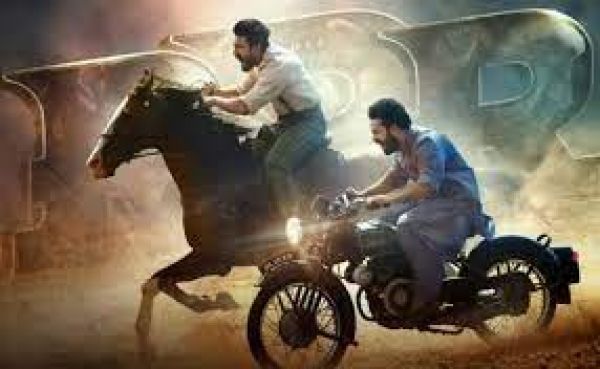