On Kartavya Path, ask not what Modi can do for you…ask what you can do for Modi’s India 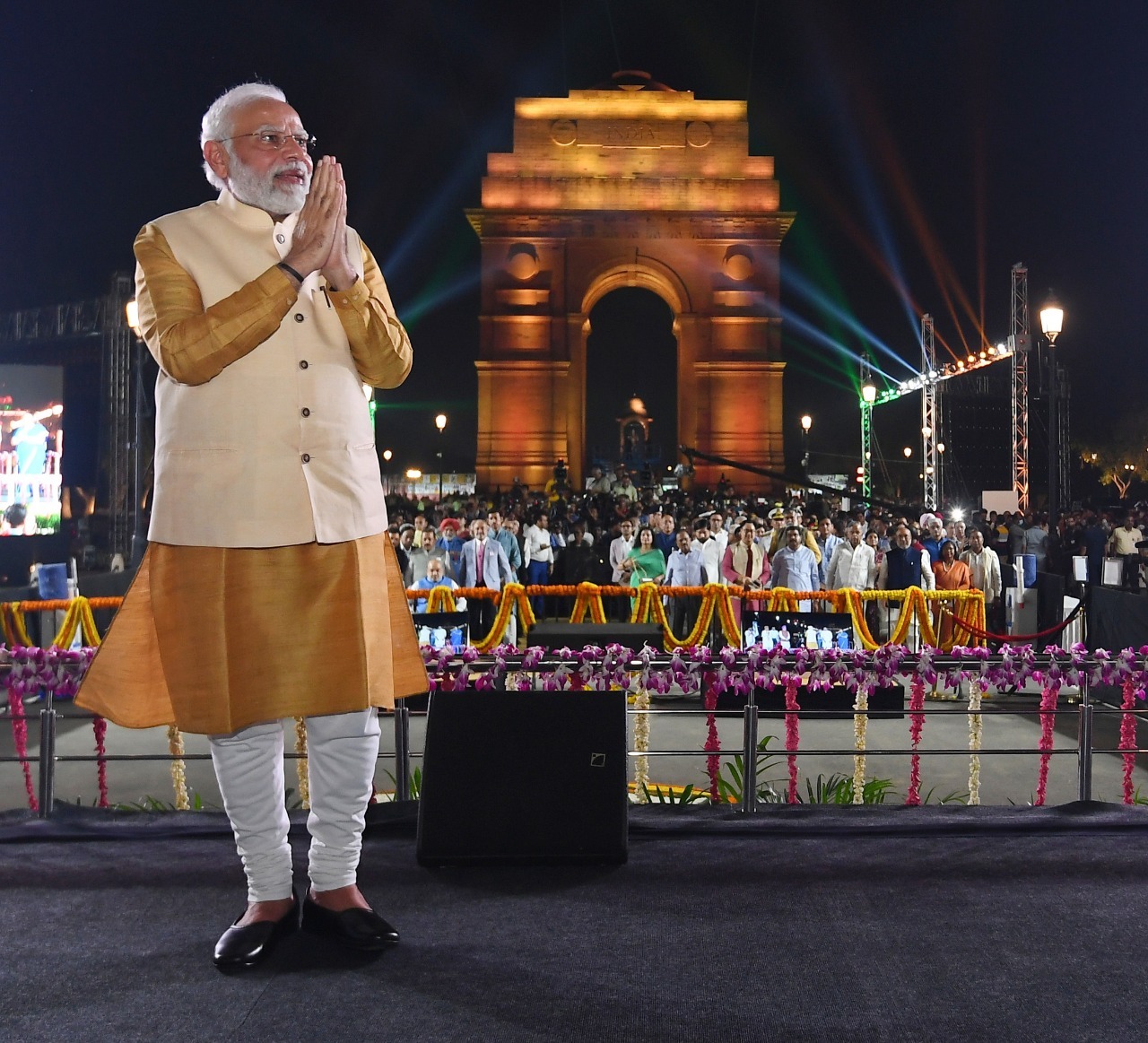 Modi's emphasis on 'kartavya' puts the monkey on citizen’s back, by shifting definition of constitutional state from govt’s duties to citizen. It’s central to his political proposition.

There’s been much criticism of Prime Minister Narendra Modi’s Central Vista renovation for being a part of his usual agenda to change all symbols of our Republic and its pre-2014 past. We need to rethink the lazy idea that the renaming of the old Rajpath (avenue of the state) as Kartavya Path (avenue of duties) is merely symbolic. It is, instead, profoundly political.

For years now, especially after Modi’s repeat victory in 2019, his critics have been fretting that anything they throw at him, doesn’t stick on him.

This fact cannot be denied. I had taken note of it in an earlier National Interest where I argued why it’s an understatement to just borrow that old Americanism and call Modi Teflon coated. It would be more appropriate to describe him as cast-in-titanium instead. Criticism over the new Central Vista etc counts for very little, when not even his biggest missteps like demonetisation, Covid mismanagement during the Delta wave, a five-year economic growth stall not seen since the early 1970s, have all failed to make a dent.

If you are a Modi rival, to have any hope in hell of countering him, you have to first understand where he’s coming from.

First of all, he isn’t coming from where his most articulate critics belong. Not from any place of social, political, economic and even intellectual entitlement. He does not have any of the ‘great’ schools or colleges on his CV, no special DNA or legacy, not any real written works or scholarship.

What he might lack by way of scholarship, or what is seen as ‘upbringing’ by those who detest him, he makes up for by being the most full-time political leader ever to rule India. That’s a tough assertion and there will be many disagreements. But if you run your eye and memory back to the record of all our prime ministers, then only one who you could put close to him would be Indira Gandhi. We could, however, argue how he’s even more a 24x7x365 politician.

In many of his actions, instincts and most importantly his approach to the practice of power, he echoes Mrs Gandhi. We do not know if he’s ever studied her method or draws inspiration from it, but do note that the member of the Nehru-Gandhi dynasty he attacks least of all — if ever at all — is her.

Even when he attacks the Emergency, he names the Dynasty, not Indira Gandhi. Nehru, Rajiv, Sonia, Rahul are always in his firing line. On Indira Gandhi, you will need to Google really deep. So, here’s a hypothesis. He’s probably made a closer study of her governance style than her descendants and admires both the tougher and more sophisticated aspects of her approach to power and governance. His naming the renovated Rajpath Kartavya Path is the case in point, and let’s explain how.

Why has Modi chosen to name the jugular artery at the centre of the republic after ‘Kartavya’, our duties, when in our conventional — and virtuous — view we would have thought the state or the government in a constitutional democracy is first about the rights of the citizens. The emphasis on the duties throws the ball in the citizen’s court. Alright, John F. Kennedy may have immortalised that ‘Ask not what your country can do for you…’ line in his short-lived presidency, but that was only some flowery rhetoric. In Modi’s case, this is central to his political proposition.

If his critics were to keep track of what he’s been writing and saying ever since he took power, especially after his re-election, they would’ve seen this shift in emphasis from rights to duties. He put it in writing with great clarity in the oped piece he wrote for The New York Times on 2 October 2019, Mahatma Gandhi’s birth anniversary. Just check out these lines:

“When the world spoke about rights, Gandhi emphasised duties. He wrote in Young India: The true source of rights is duty. If we all discharge our duties, rights will not be far to seek.” Then, Modi writes, that Gandhi wrote in Harijan: “Rights accrue automatically to him who duly performs his duties.”

Three upshots here. One, that Gandhi (the original one) might not have minded Rajpath being renamed Kartavya Path. Two, that this inspiration is drawn straight from Mrs Gandhi and we will soon explain how. And three, that most of his critics are so angry with him, so contemptuous they won’t even track the written word from him. Not even in the holy NYT.

Just seven weeks later at the joint session of Parliament on Constitution Day, he said this again: “Rights and responsibilities go hand-in-hand. Mahatma Gandhi had explained this well. Let’s think about how we can fulfil the duties enshrined in our Constitution.” Of course, nobody would even dare remind him now that this was “enshrined” if at all you can use that description, by an illegitimate Emergency Lok Sabha in its sixth year. You think the Congress would dare?

What Modi has been doing there is putting the monkey on the citizen’s back, by shifting the definition of the constitutional state from the government’s duties to the citizen. The rights, as Mahatma Gandhi said he’d tell you, will automatically follow.

To understand this better, you need to Google the 42nd Amendment to our Constitution. It was rail-road bed by Mrs Gandhi on 1 September 1976 in an illegitimate Lok Sabha in its sixth year — its terms extended in the Emergency. What we often refer to in our debate for decades since is that it inserted the words socialist and secular in the preamble. That, however, was more cosmetic. Because we know how socialist and secular we’ve been since. The real juice was elsewhere.

There is a reason why the 42nd Amendment was called a mini constitution. It sought to amend 48 key articles and the Seventh schedule. Besides, it sought to substitute four and add new sub-sections to 13 Articles. In essence, it switched India from a system of division of powers to parliamentary sovereignty, took away judicial scrutiny from the laws passed and handed unlimited sovereign powers to the prime minister.

Much of this was deleted by the Janata government that followed through with the 43rd and 44th Amendments. Some more were struck down by the Supreme Court in the famous Minerva Mills case. Justice Y.V. Chandrachud, penning that order, said, “Constitution had only three Articles that stand between the heaven of freedom into which Tagore wanted his country to awake and the abyss of unrestrained power.”

The preamble change wasn’t struck down, we know. And the section that listed the citizen’s duties was also allowed to remain. Probably it was seen as harmless. The original idea to give duties precedence over the rights therefore was Mrs Gandhi’s, it endures on paper, and is now being redeemed as political capital by Modi.

If only Modi’s political rivals had been tracking his moves, they’d have found the one thing you don’t really hear about him. That he’s predictable. Because, if you studied him closely rather than merely pour scorn at him, you would’ve known two things. One, where he’s coming from, and second, where he’s taking Indian citizens on this Kartavya Path. 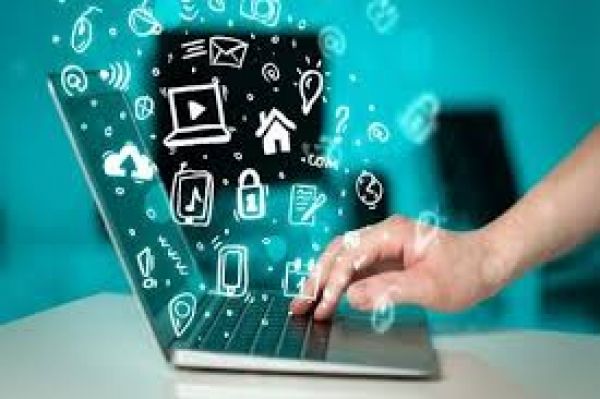 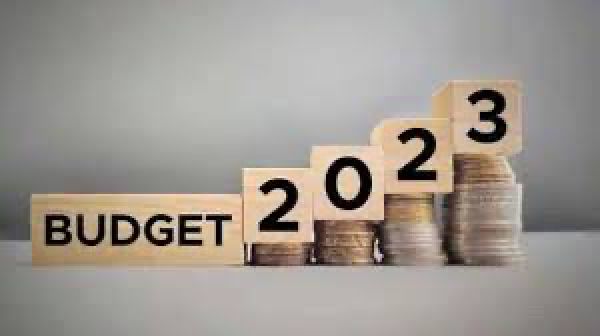 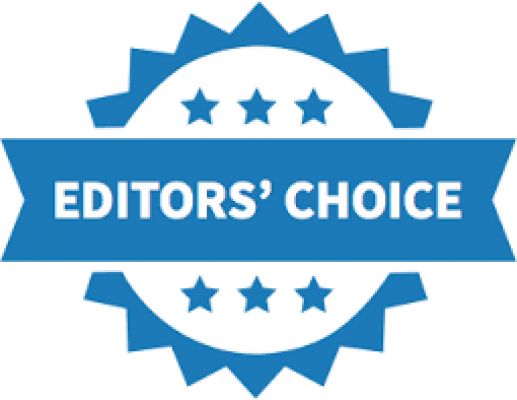 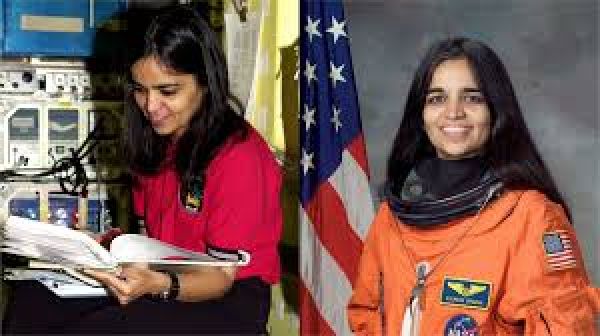 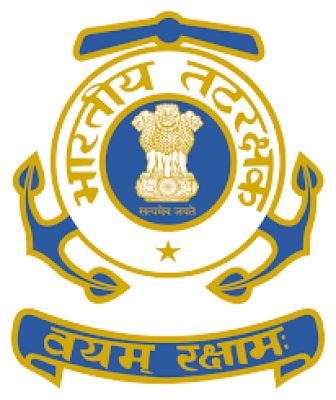 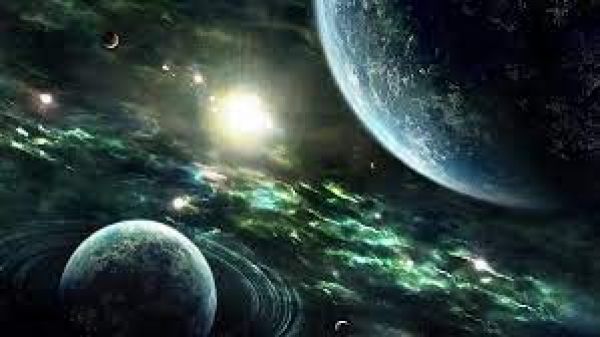 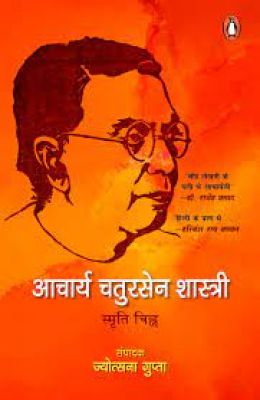 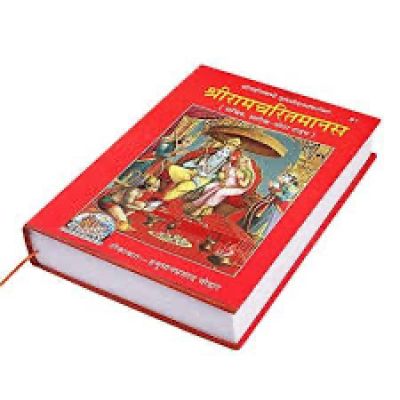 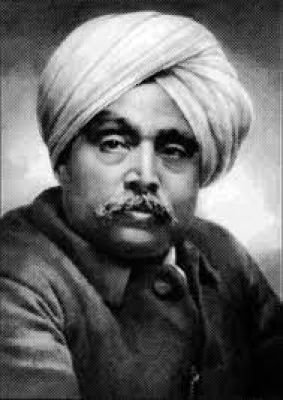 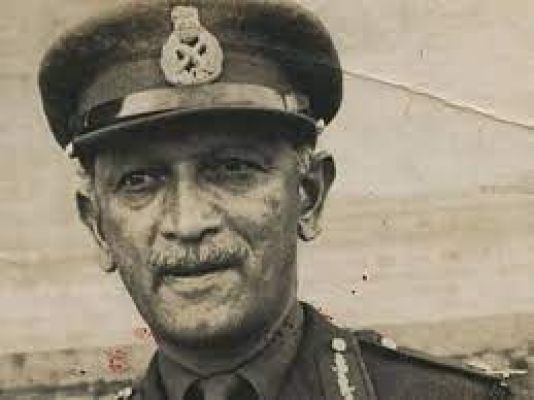 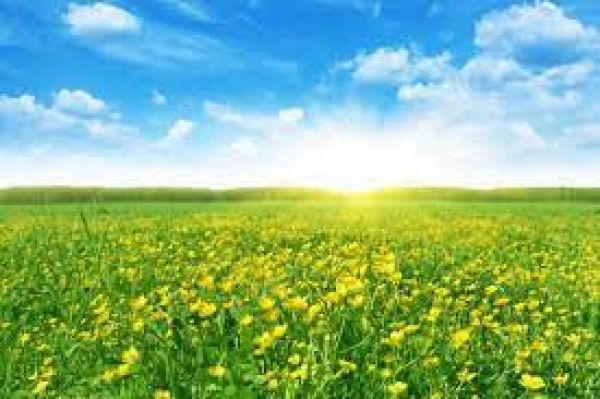 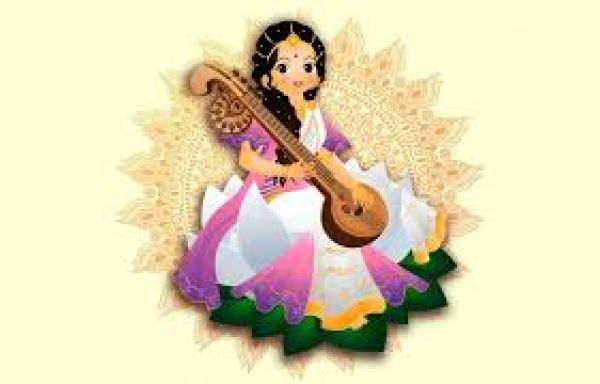 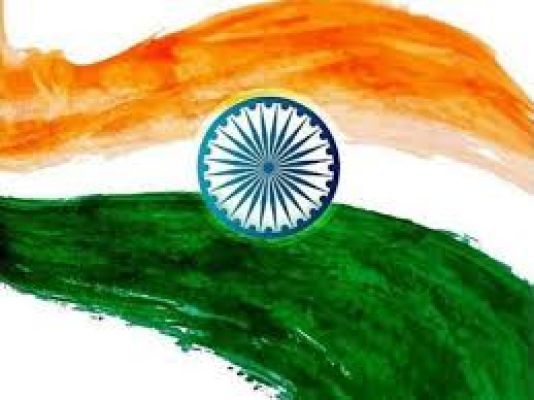 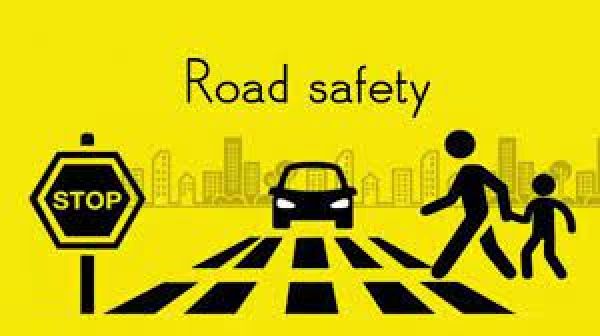