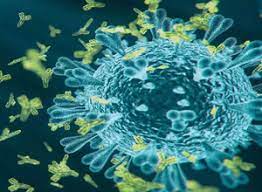 New Delhi: Scientists have discovered a new virus similar to SARS-CoV-2 in a Russian bat that can infect humans and is resistant to currently available vaccines.

In a research paper published Thursday in the journal PLOS Pathogens, researchers from Washington State University said the virus, known as ‘Khosta-2’, comes under a sub-category of coronaviruses called sarbecovirus — the same category to which SARS-CoV-2 belongs.

The discovery highlights the need to develop universal vaccines against sarbecoviruses to protect the human population against future Covid-like pandemics, the researchers point out.

Sarbecoviruses are respiratory viruses that frequently undergo recombination — a process of viral strains mixing to make a new strain.

Researchers from the Washington State University in the US first discovered the virus in Russian bats in late 2020.

The team had identified two new viruses and named them Khosta-1 and Khosta-2. They determined that while Khosta-1 didn’t pose much threat to humans, Khosta-2 demonstrated some troubling traits.

Although the virus initially appeared to pose no threat to humans, when they looked more closely, they were “really surprised to find they could infect human cells”, Michael Letko, WSU virologist and one of the authors of the study, said in a press statement.

The team also found that Khosta-2 was resistant to both the monoclonal antibodies and serum from individuals vaccinated against SARS-CoV-2.

“Genetically, these weird Russian viruses looked like some of the others that had been discovered elsewhere around the world, but because they did not look like SARS-CoV-2, no one thought they were really anything to get too excited about,” Letko, a virologist at WSU, said in the statement.

Although hundreds of sarbecoviruses have been discovered in recent years — predominantly in bats in Asia — the majority are incapable of infecting human cells, the team said.

“That changes a little bit of our understanding of these viruses, where they come from, and what regions are concerning,” Letko said.

“Our research further demonstrates that sarbecoviruses circulating in wildlife outside of Asia — even in places like western Russia where the Khosta-2 virus was found — also pose a threat to global health and ongoing vaccine campaigns against SARS-CoV-2,” Letko said. 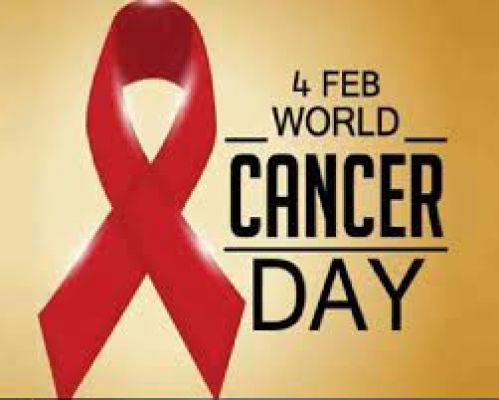 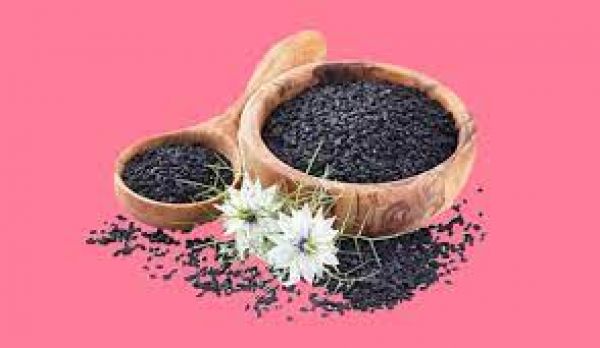 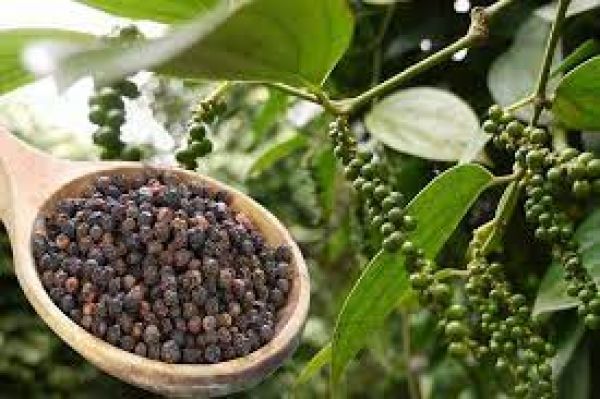 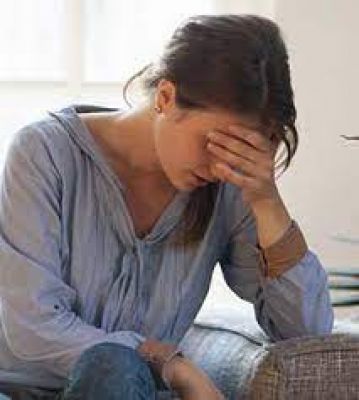 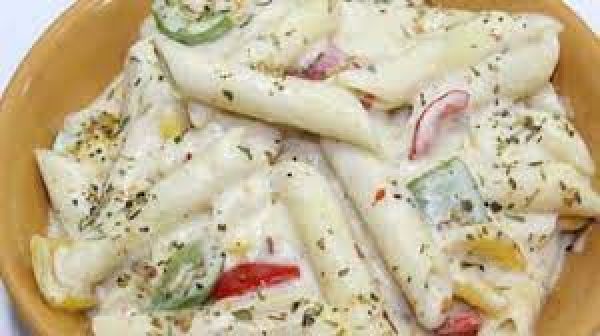 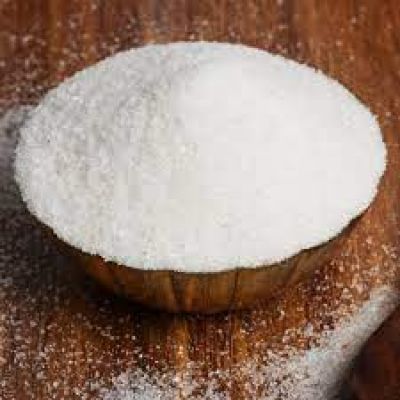 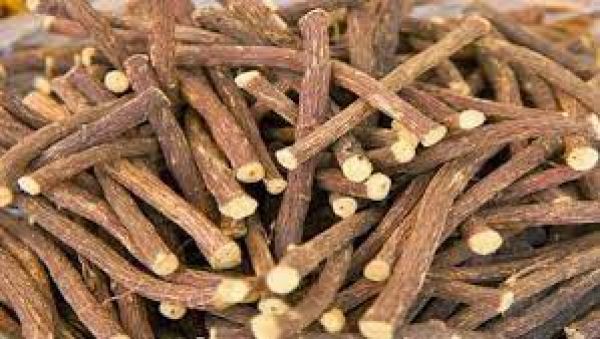 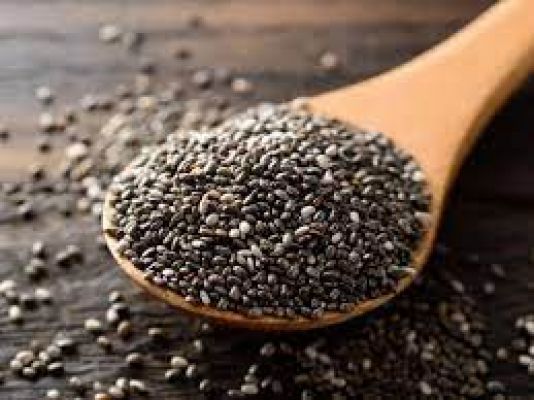 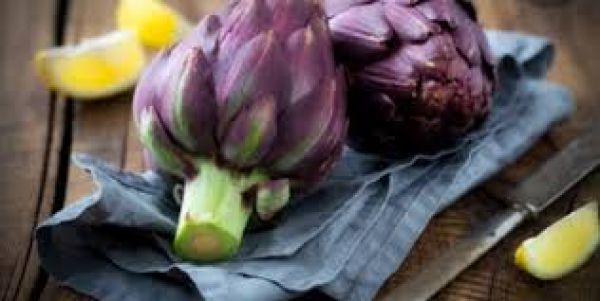 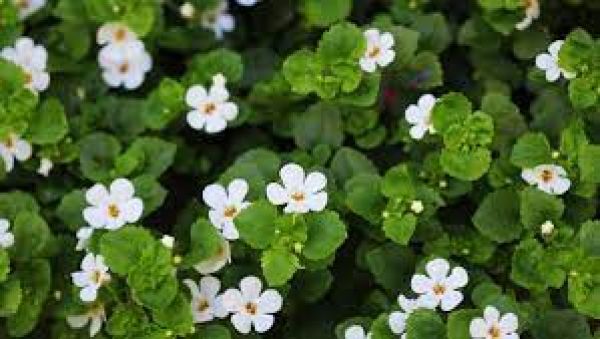 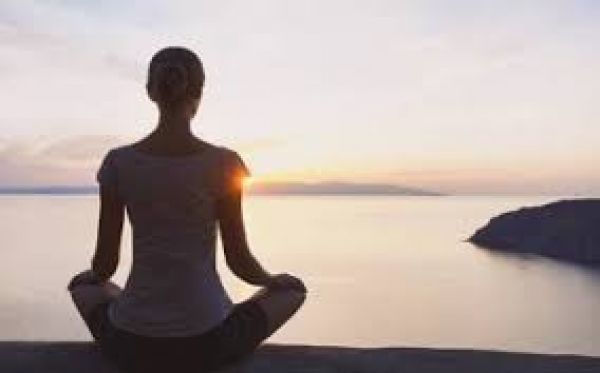 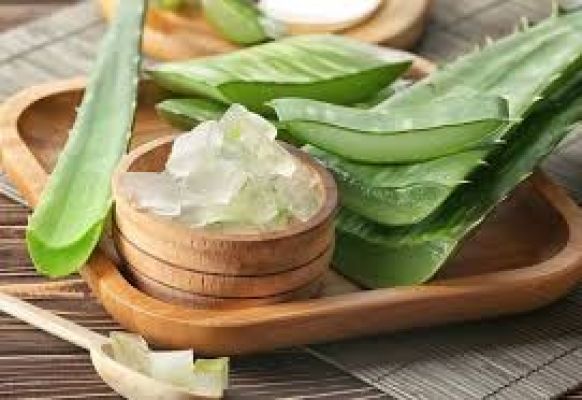 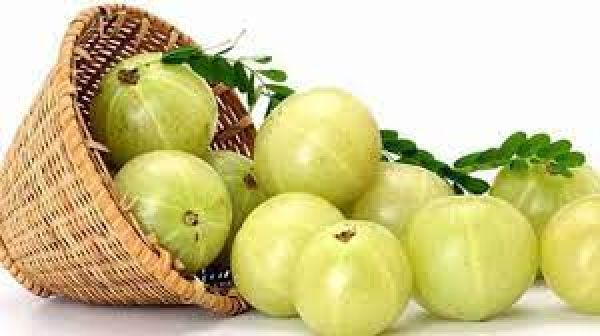 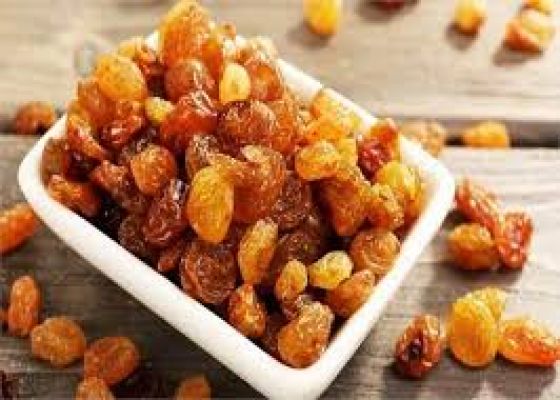 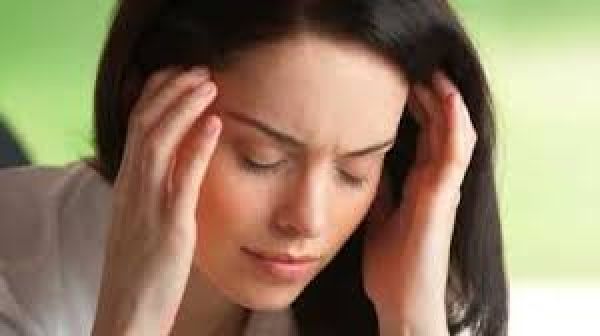 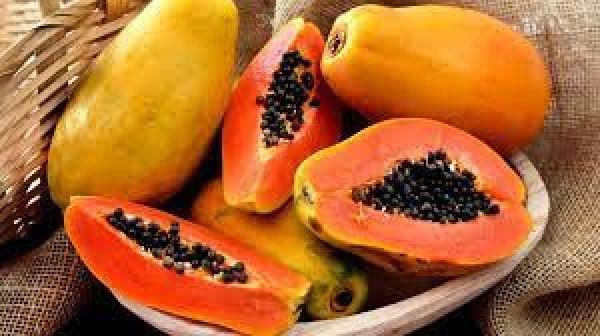 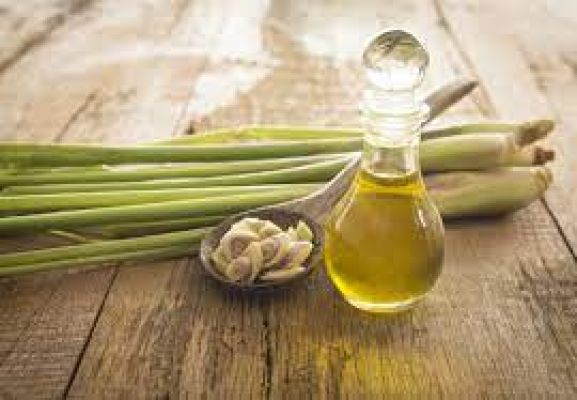 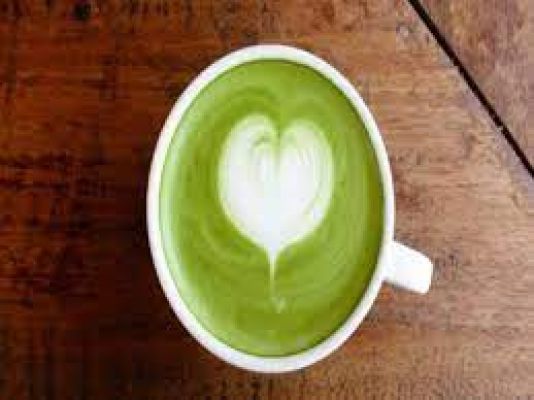 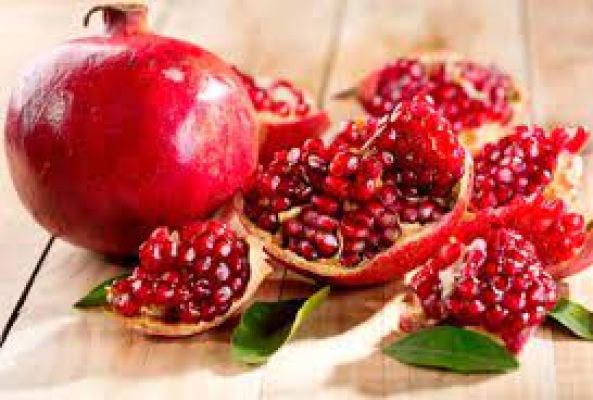