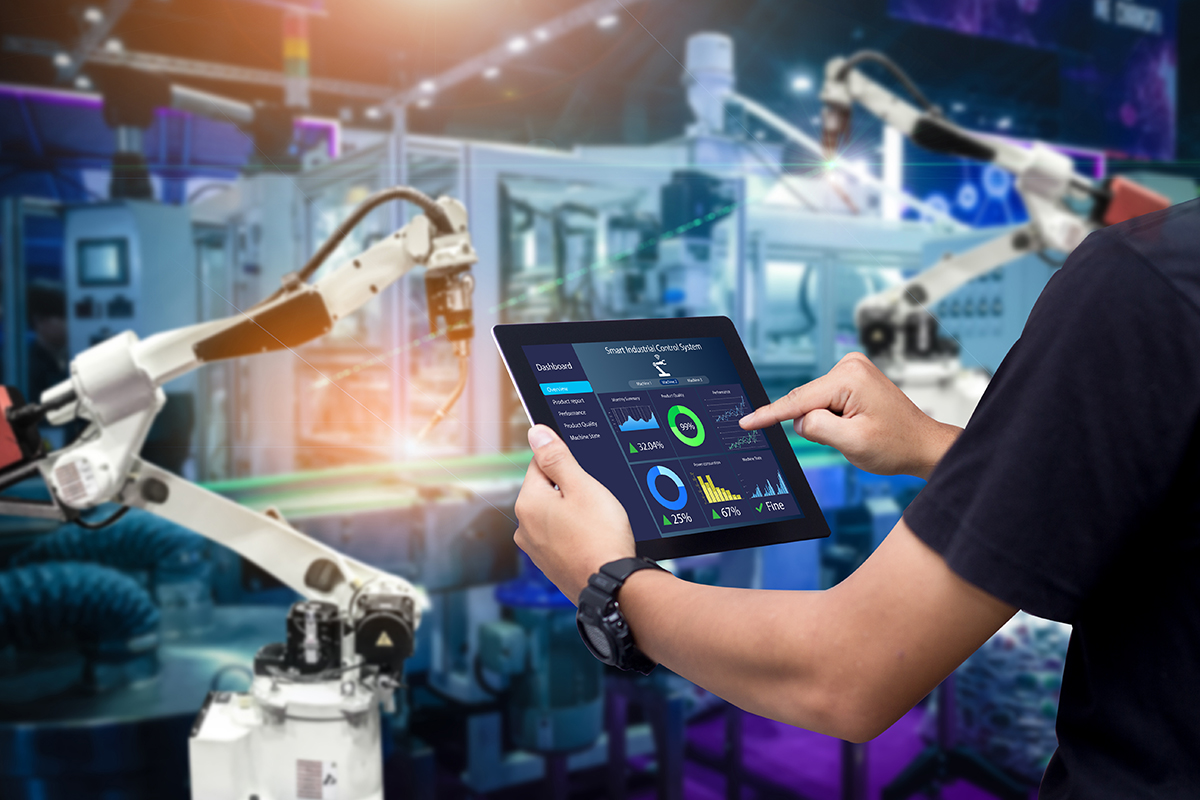 The gadget industry is evolving at a rapid speed no matter what the scenario is, despite the pandemic situation new phones and gadgets are launching at a faster speed than the usual time. Due to the rising demands of gadgets among the youth, producers and manufacturers are constantly launch gadgets in the market, with each gadget two steps ahead than the previous one. People all over the world are addicted to new gadgets and life is becoming difficult without a gadget leading to more dependency on technology. The world is evolving every single day and brilliant gadgets are being introduced every year to make those things possible which were once thought to be impossible. Our lives have transformed so much that the endless technology surrounding us. The implications of these new devices are vast and there is still debate about whether their implications for young people are negative or positive.

Firstly, we talk about the positive impact of the gadgets. These devices have positive effects on the young generation, according to studies. However, often it can lead to horrible changes in user behaviour. According to the reports, it has been shown that people who play games on the computer and gaming console have a great concentration. Their power of focus is significantly enhanced. In your daily life, you always use some important gadgets like everything from cooking by electronic components to listening to music, gadgets control a prominent part of the world. Today, technology has become endless and gadgets hold the biggest part of it. Some useful gadgets in our daily life make tasks so simple in various forms or types. The technology of gadgets increases our productivity in many ways. You can find so many forms of cool and up-to-date features of gadgets that are significantly powerful and perfect to serve millions of lives and to help daily human activities. In recent past years, gadgets have denominated as our basic need in so many ways. For the exchange of important information in a very fast mode, we often need tools so that we can answer our needs. In any part of the world, gadgets are highly needed as the most convenient part of technology.

It has some negative effects too such as addicted to such gadgets either to some games, videos and sometimes turning one into less social even when sitting with a bunch of closed ones. It has made people more lazy and has also decreased the memorizing power by making person dependable on reminders for tiny tasks too. The most worst side effect I see these days is people have lost their patience. For instance with fast internet speed we have become used to such a speed and need to finish every task faster without waiting for a minute. This was fun in the starting using fast net but it resulted in lacking patience in people in every task they do. People hate to wait which shows lack of patience.

There are lot such good and bad effects so its good if we use anything or everything in controlled way, living would become more fun and interesting. Thus, we need to understand that technology and gadgets make our lives easier. Therefore, we should not become addicted to them. People nowadays tend to have many devices, and they are obsessed with them, which is not a healthy sign. We don’t have any control and keep staring at the display as the brightness from the screen causes distress which is not beneficial for us. Hence if we use the technology in a good way, we’re all good, use it in a wrong way no wonder you in trouble. 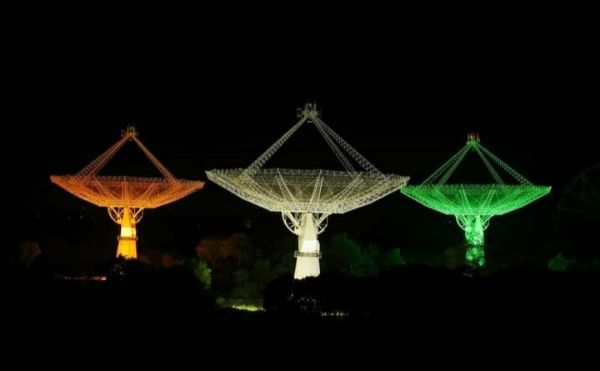 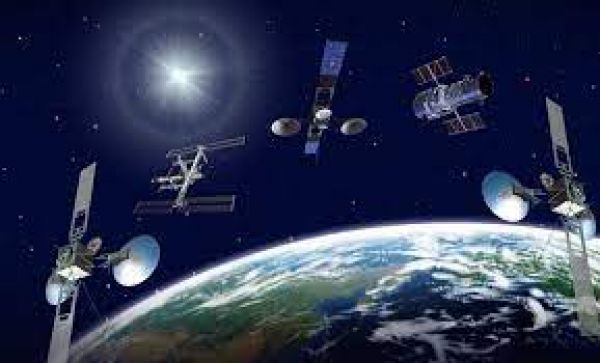 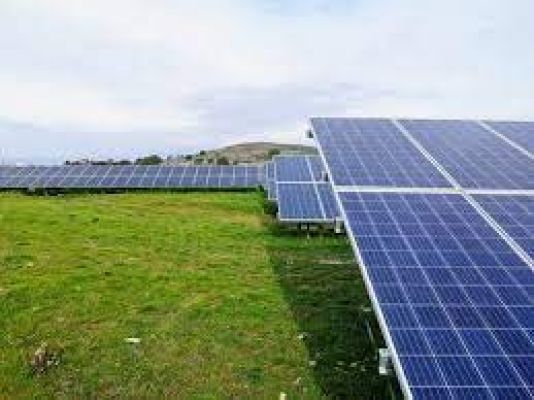 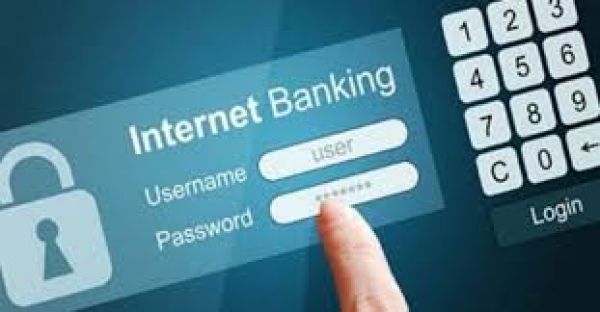 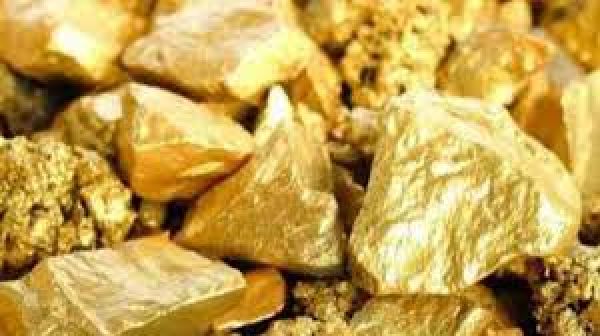 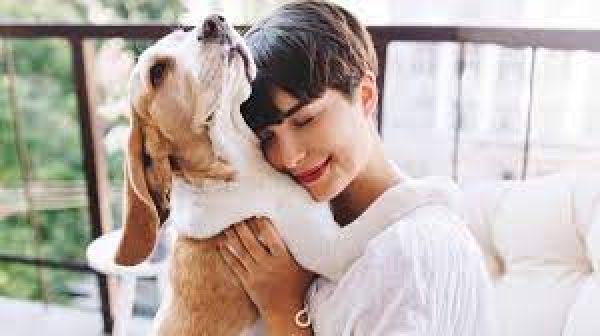 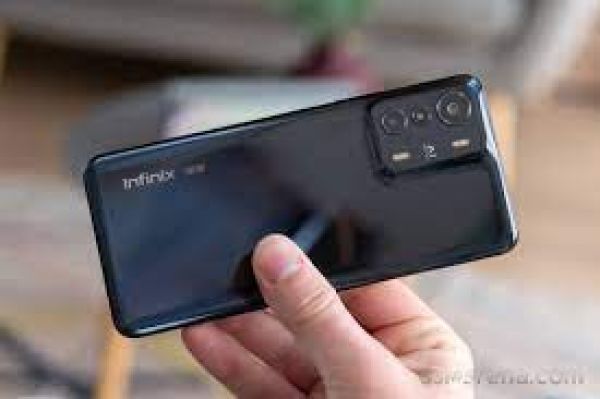 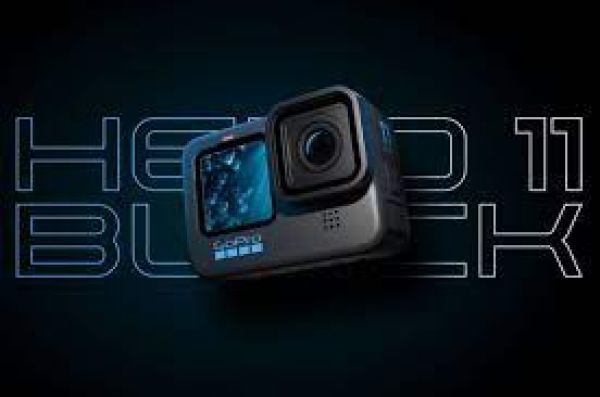 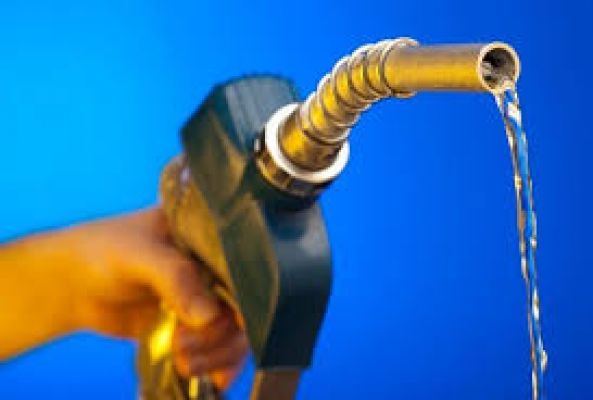 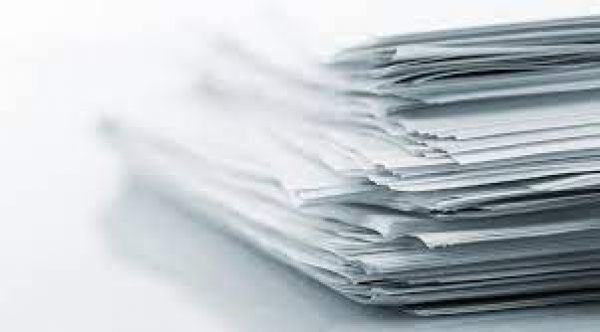 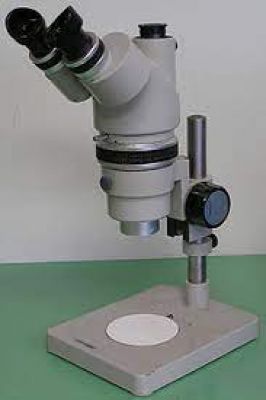 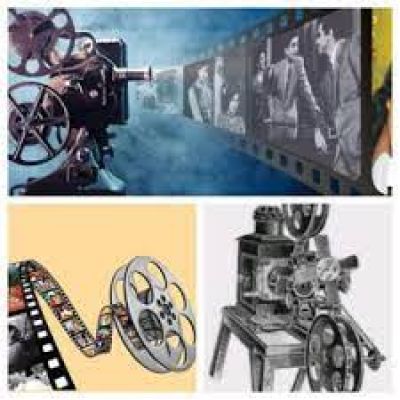 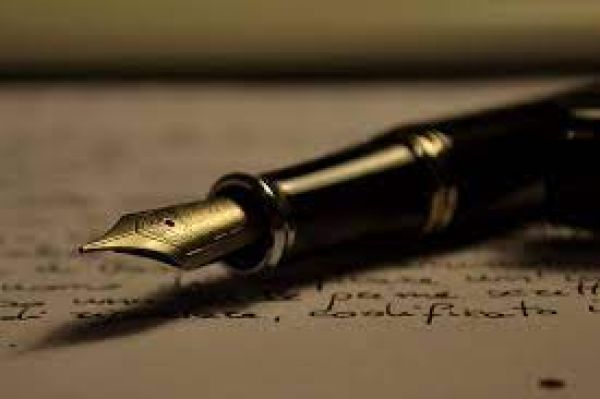 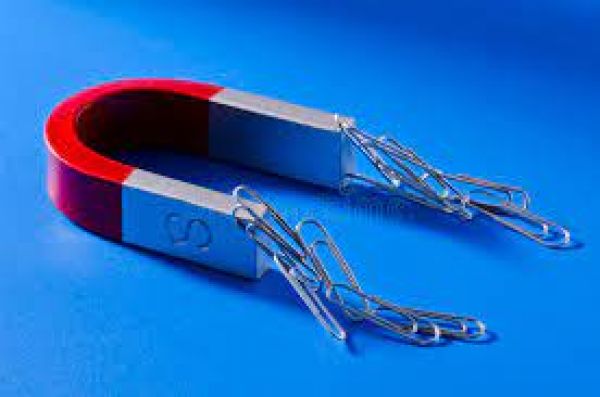 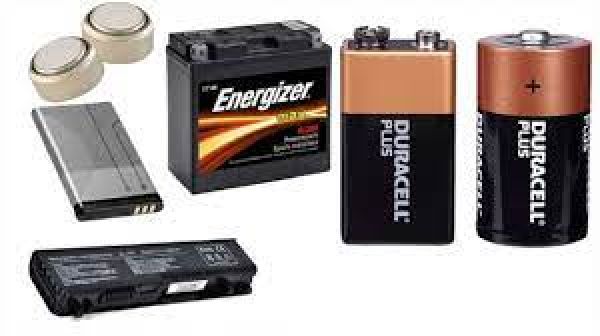 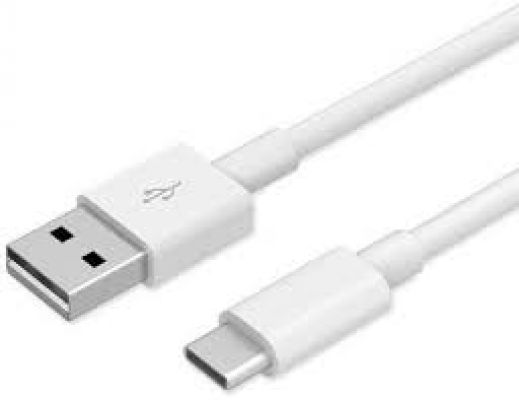 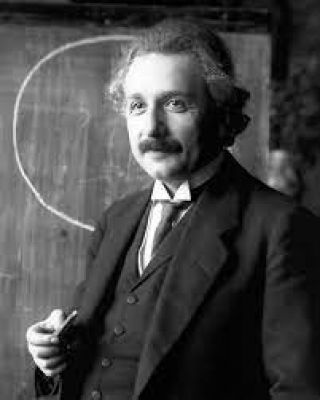 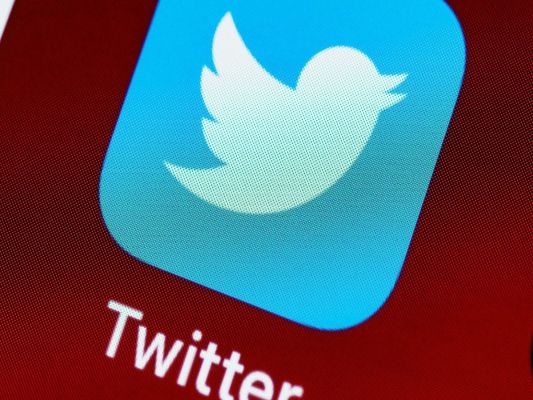 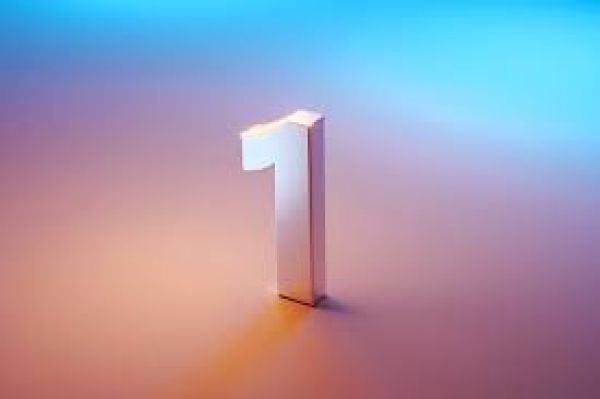 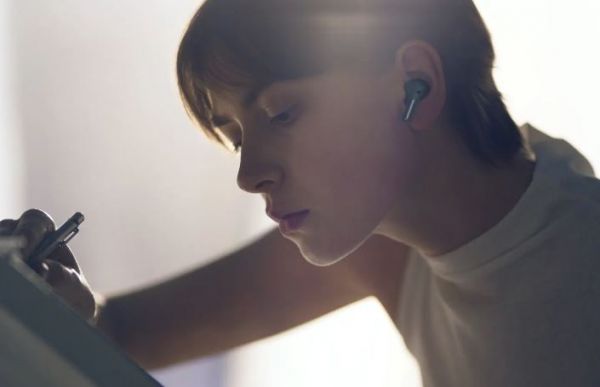